For the themes of my artwork, I draw from my own experiences as an African-American and native of the Deep South. I examine what it means to be African-American in the dominant society and how this shapes the imagery of self. I use the self-portraits to explore and question relationships that construct identity and subjecthood. As a black male in a largely white culture, I have been victimized by racism, but as an artist I have an opportunity to critique and revise the representations of blackness depicted in editorial cartoons, advertisements, popular culture, and even in high art — that were all major venues for racial stereotyping of African-Americans. I analyze historical memory and make manifest the racist myths and distortions as it persists in the present moment. My works are representational, and sometimes large-scale. I magnify the impact these images have had and continue to have on history, while asking viewers to conduct new examinations of racial representation. Damond Howard

The work of Award-winning artist Damond Howard has been featured in solo and group exhibitions in museums and cultural centers, including the Columbia Museum of Art and the Center for Contemporary Art in Columbia, SC; the Crisp-Elert Art Museum in St. Augustine, FL, the I. P. Stanback Museum and Planetarium in Orangeburg, SC; the Hammonds House Museum of Art and Resource Center for African American Art in Atlanta, GA; the Arthur Rose Museum in Orangeburg, SC; the Museum of Science and Industry in Chicago; University Galleries of Florida Atlantic University in Boca Raton; the Wooster Art Museum in MA; and the Downtown Gallery of the University of Tennessee in Knoxville. In addition, he was awarded commissions by the University of Florida in Gainesville. 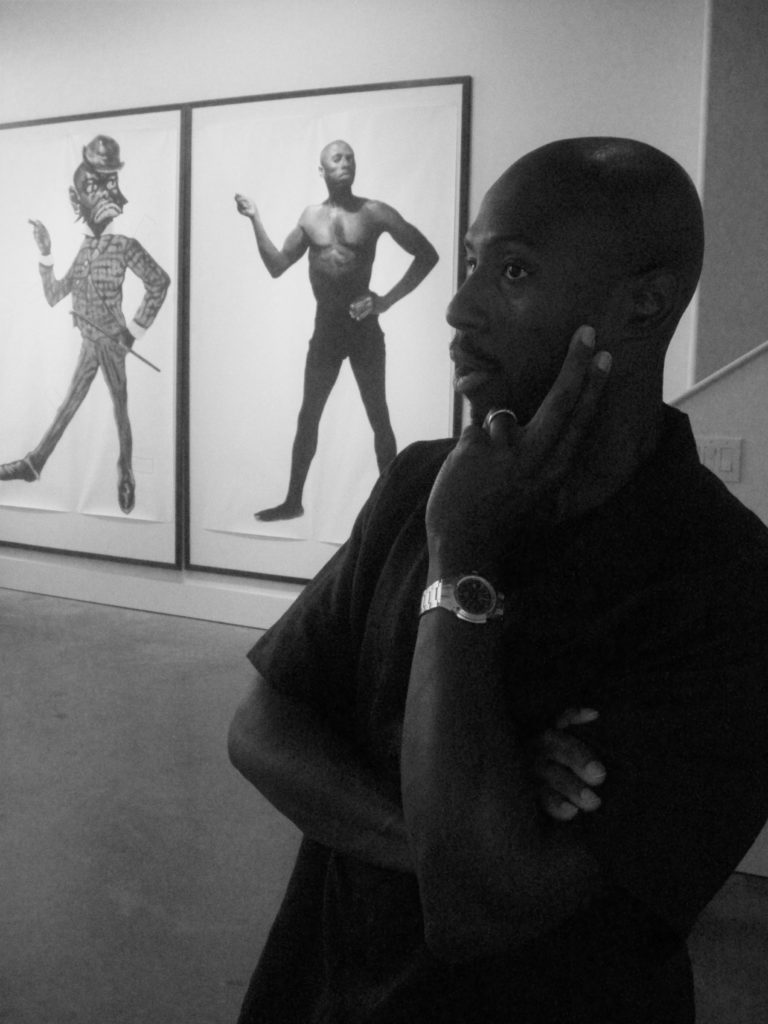